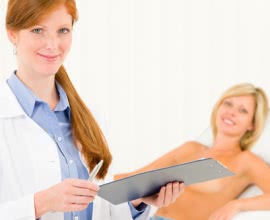 Plastic Surgery and the Younger Generation

The many procedures of plastic surgery that we are familiar with today are most often associated with the older generation, precisely for the fact that they mostly target the signs of ageing. Face lifts, tummy tucks and nose corrections are all the kinds of things we see on people trying to fight the signs of later life, or at least that is the popular conception. Recent figures and media focusses have shown that the age at which people consider plastic surgery is dropping rapidly, so far as to include the millennial generation as candidates. From Asia to America surgeons are finding more work with those that might be considered youthful than ever before and the affordable prices of medical tourism and competing clinics has opened up a new market for such age groups. In this article we take a closer look at the reasons for the shifting demographic of plastic surgery. 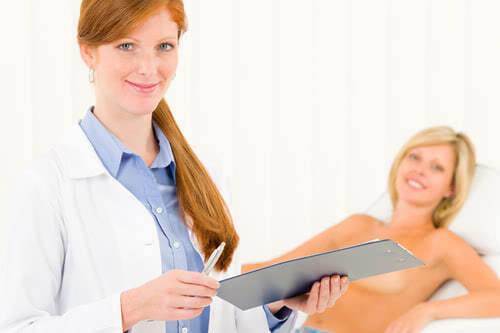 The reasons for the increased numbers of under 30 year olds going under the knife can only be attributed to society and the changing ways we view ourselves. Plastic surgeons have commented on the use of social media as one of the key factors behind their wider demographic because it increases the exposure we have to each other quite significantly. It is not only that we see more of each other, on profiles like Facebook, Instagram and Twitter, but that these are the first impressions we have, too. More and more often people meet via dating applications or social media which allows for the photograph to do all of the talking. Seeing as these mediums begun with and are still most popular with the younger generations it is easy to see how these two can be put together.

As a result of the image based online persona the most popular plastic surgery procedures are therefore aesthetic ones. Surgeons report that with 20 to 29 year olds breast augmentation is most popular, alongside lip operations and sculpting around the cheekbones. In countries like Korea for example eye correction is most popular with under 30s, a procedure that widens the eyes of more than 1.4 million people a year. This is a great change from what plastic surgeons were used to twenty years ago when many procedures were to do with repair rather than prevention. For instance botox injections were used mostly to decrease present wrinkles rather than to specifically prevent against them in the future. 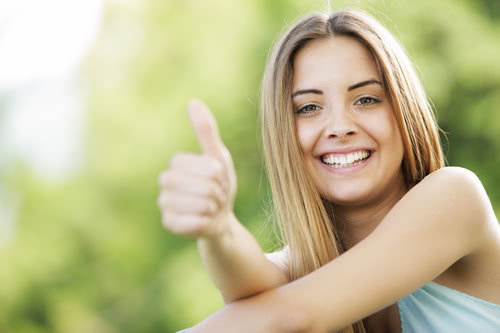 It seems clear that there are now a whole new set of people who have an entirely new conceptions of how the face should appear in our current society, each of them creating a new ideal of beauty through the choices they make. With patients now reported to be as young as 13 years of age only time will tell how the procedures adapt to the ever expanding age group for plastic surgery.