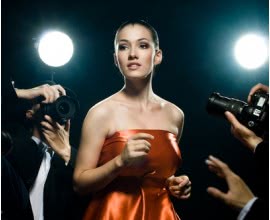 It is safe to say that plastic surgery is a common thing to encounter in day to day life, its many procedures and results being accepted in contemporary society. There was a time when cosmetic procedures such as liposuction, nose correction and botox were fairly new and only accessible to some whereas now they are available as part of a global market that has even encouraged medical tourism in the industry. We may be familiar with the normal procedures that plastic surgery provides but it is now so integrated that its uses have been extended to outside the boundaries of the operating table.

Film directors and special effects experts have begun to call for plastic surgeons and cosmetic surgery professionals to contribute to the visual development of their films, creating new avenues for those in the industry. 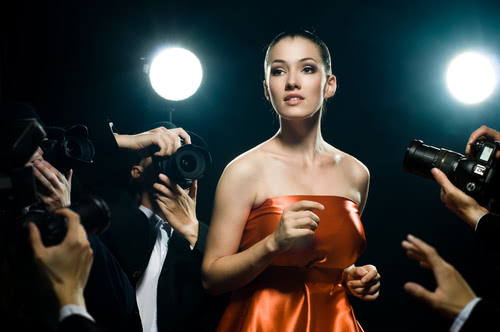 Thanks to tabloid journalism and high media exposure it is no secret that celebrities undergo some of the most luxurious plastic surgery treatments, from eyelid surgery to tummy tuck and breast augmentation. Whilst they are fuelling the market for cosmetic surgery in Hollywood directors in the community are apparently finding it a bit of a struggle to keep up with. There have been many cases where actors have been required to undergo drastic physical changes for a role, for example Christian Bale in The Machinist or Batman. When actors undergo changes on their own initiatives however directors have to find their own ways of making things match up with the aesthetic of their film. This is where the world of digital makeovers enters, providing a whole range of ‘treatments’ inspired by the plastic surgery procedures that happen in real life.

Directors reportedly pay millions to have their actors touched up digitally, as if by a real surgeon. Things like ‘digital dermabrasion’ and CG editing can make wrinkles disappear, streamline features and even trim the weight of an actor. Thanks to popularity of these postproduction elements there are now many actors who rely on experts to keep their appearances up for them once a film is completed. The resemblance that these procedures bare to real life ones is astounding and raises many questions about where plastic surgery will go next – are our online personas next on the operating table? 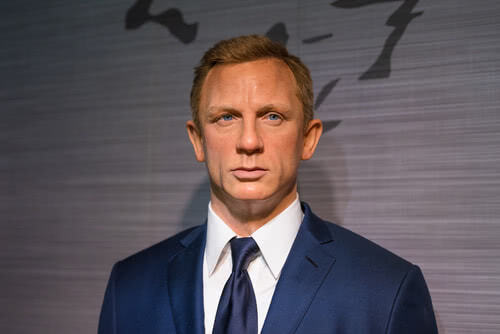 Of course there are instances when the real thing just can’t be replaced, for example when Daniel Craig had to have his face ‘touched up’ by cosmetic surgery following an on set accident during the filming of Quantum of Solace. The choices that actors make will always be a personal one,  but when directors are added to the mix who knows which party had the most say in the way they look on screen?