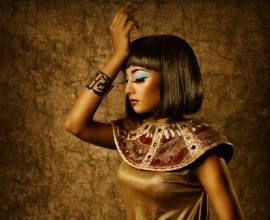 Windows to the Soul

The eyes have a pretty special place in the history of beauty. They are the feature of poets, the focus of artists and a major concern for contemporary plastic surgeons, each one of these groups affording the eyes a unique position with regards to aesthetic beauty. The quality of our eyes is often ascribed to personality and character so hence it has become something of a symbol across history. It only makes sense then that our ancestors as well as ourselves give huge attention to make the eyes seem as beautiful and well kept as possible. In this article we take a brief look at how people have treated the eyes and embellished them across time. 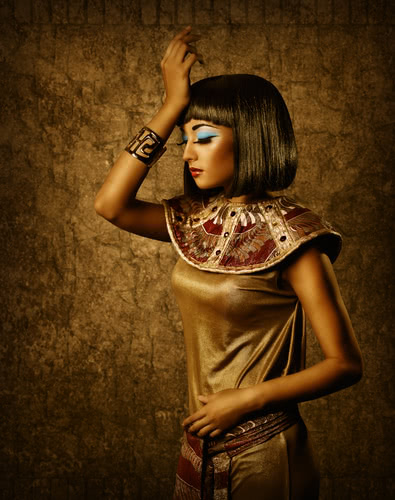 Many researchers agree that the trend for treating the eyes began in ancient Egypt where some of the first cosmetics have been discovered. A mixture of ingredients like burnt almonds, ash and malachite were used to darken the area around the eyes to create the first instance of eye shadow – described in ancient texts as ‘smokey eyes’. Of course such decorations were available only to the upper classes, Cleopatra famously being known as a monarch that favoured cosmetic glamour like such. This method was mimicked throughout Greece, China and Japan in different forms and it eventually made its way through to places like Russia in the 1910s. In areas like this performers used eye shadow, still consisting of natural substances, to exaggerate their eye shadow. Interestingly this is also when eye cosmetics were beginning to be produced on a commercial level, and by the 1920s they were widely distributed. This development meant that no longer did women have to collect soot from burning candles to complete their home mixture! 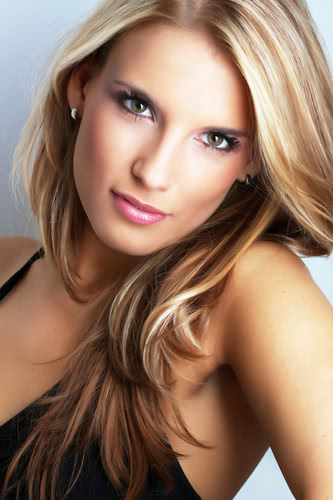 These days developments have come somewhat further. The Edwardians were arguably some of the first people to care so much about youth, putting pressure on women in their society to remain young looking in the home. We carry the same anxieties today but have reached new heights in terms of answering them. Cosmetic surgery procedures now proliferate in the same places that eye makeup originated forming a huge and lucrative industry and many partake in. Eyelid surgery, botox and fat transfers have all been used to widen, revive and restore the skin of the eyes so that they maintain a youthful appearance. Plastic surgery is now one of the most common solutions we apply to our eyes and it is perhaps the first thing people think of when approaching the matter. How the ancients would look upon our developments? Who knows, but we certainly have a lineage to look back on.