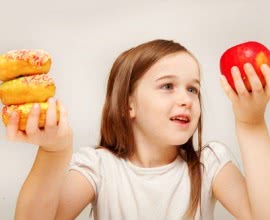 Up until the last few decades of the 19th century, the human population struggled constantly with poverty, malnutrition and communicable diseases.[1] The dawn of the Industrial Revolution spawned a growth of studies and research on how to improve the health of individuals in order to improve industrial productivity, which was vital for the economy.

Early 20th century studies of poor children implied that adding sugar and fat to their diets improved growth, leading this notion to become the go-to approach for counteracting malnutrition, which had previously been hindering industrial productivity.[2]

Boyd-Orr, the founding director of the United National Food and Agriculture Organization, established the organization with the goal of increasing the availability of low-cost calorie sources rich in fats and sugars for the working class.[3] This was to achieve the bigger goal of increasing and improving economic and industrial productivity; and the organization's efforts led to major increases in the availability of dietary energy.[4]

According to the Food and Agriculture Organization, global food production had increased to around 2,600 kcal per capita by 2002, with vegetable oils and refined sugars being the main ingredients to boost calories; and though there is still great disparities regarding access to food worldwide, the stable production of dietary energy is considered to be one human race's most successful achievements.[5]

It is thus not at all surprising that obesity and excess weight quickly became a status symbol for wealth, power and good health, especially in countries that were fraught with "wasting" conditions such as malnutrition, gut parasites and infectious diseases. In these countries, being skinny equated to poor health, and sickness and weight loss was considered to be distressing.[6] 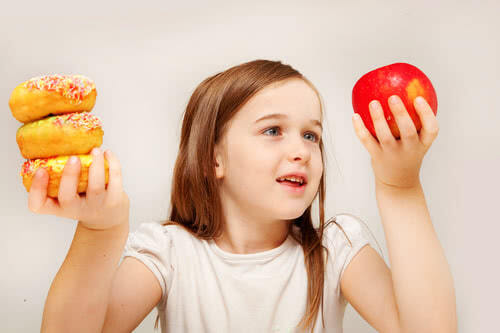 Arya M. Sharma, a Professor of Medicine at the University of Alberta, who attended the 1st Caribbean Obesity Forum, observed that in Barbados, many of the local citizens were happy with their weights, despite warnings from their local physicians that they were actually overweight and/or suffering from diabetes. One woman who was undergoing treatment for diabetes and excess weight was unconvinced about the benefits of the treatment and proclaimed that her weight loss made her feel "unsexy" and "unhealthy."[7]

In Africa, there is the custom of "fattening rooms" where soon-to-be brides would be kept and fed in order to achieve their "best weight" for their wedding day - a stark contrast to many Western societies where brides-to-be keep the weight-loss industry in business by trying to lose weight before their wedding.[8]

With such culturally ingrained notions about obesity and what constitutes the "best weight" for individuals and society, how then do local governments and global organizations such as the United Nations go about trying to convince people that the dangers of obesity is real and potentially life-threatening? 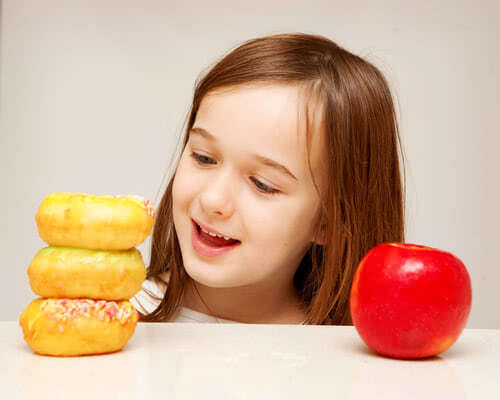 The answer lies in the implementation of a regime that promotes constantly, regular and spontaneous physical activity along with a diet of low-energy but high nutrition foods[9]; but this would require a dramatic reshaping of society from a social, psychological, physical and cultural standpoint - a feat that currently still proves problematic, if not altogether impossible. Until each individual's perspective on obesity and excess weight can be altered, the threat of obesity - arguably 21st century's biggest and most ignored public health problem - will persist; and studies predict that the word "epidemic" will become an understatement for this globally spreading disease if immediate action is not taken.

How much is a fat transfer?

Can I Swallow The Cost of a Gastric Balloon?

Gastric Balloon Surgery: A Weight off the Body & Mind

Since 1975, global obesity has almost tripled.[1] So many of us desire to lose weight, but there is no simple solution when left to our own devices. The myriad causes of obesity

Obesity is a complex but growing worldwide epidemic where an individual generates an excess amount of fat in their body.[1] A person is classified as obese when their BMI or Body