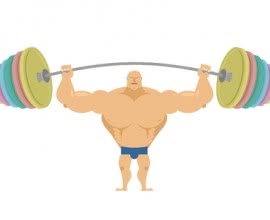 In part one of this article, we considered some of the reasons an examination of the daily lives of our ancestors might be of benefit to those who struggle with excess weight or obesity and even those who have, already, undergone some form of obesity treatment, such as gastric balloon, or plication. In doing so, we looked a bit at survival, physical labour, formalised exercise, and the interface between these. In the present part, we will consider some of the general principles embodied in the common activities of our forebears. 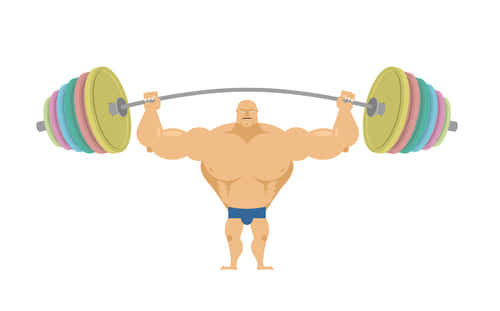 For all the physical attributes we might develop, perhaps, the most important is that of strength, and, by strength, we mean the ability to generate force. It is often said that strength is the physical quality upon which all others depend; so it follows that an improvement therein is an improvement to the general system. Yet, we must not neglect mobility, for strength without the ability to move well is useless. Thus, we build strength and preserve, recover, or even enhance mobility, by performing work that allows our bodies to function as they were designed to.

In terms of strength demands, not all work is created equal. All other variables being the same, the traditional quarry worker will, likely, be stronger than the gardener. Why? Because the quarry man handles heavier weight, in general, and has the opportunity, should he take advantage, of increasing that weight over time, in the form of bigger and bigger rocks. Conversely, the potential load the gardener has at his disposal is, decidedly, more limited. This gradual increase of resistance, over time, as represented by the quarry worker, is the principle of progressive overload, in action—a very important principle to understand, if we are to grow stronger, continually.

Yet, our aim should not be to increase resistance as often as possible—lest we hit a plateau in development—but, rather, to work at a given resistance level, until it becomes markedly easier to handle. This is accomplished, gradually, by either increasing the workload we are able to tolerate, within a fixed period, or decreasing the time required to accomplish a fixed workload. It is only once improvement in physiological efficiency accrues, by such means, that we should increase resistance. 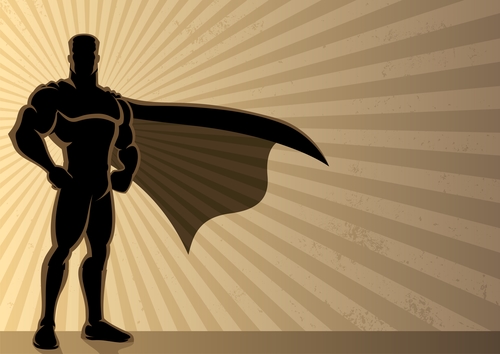 Relatedly, we must, also, ensure that the workload we perform is great enough and the frequency of work performance high enough that our bodies detect the need for adaptation. If you lift a heavy rock once, never to return, your body perceives little (if any) need to grow stronger, as it does not expect to be called upon to perform that task again; if however, you lift that rock multiple times a day, for, say, several weeks or months, your body comes to know that task, to expect it, and, therefore, takes measures to become better equipped to perform it, in the future. In other words, you get stronger.

It is, also, worthwhile to note that performing manual labour or surviving in the wild rarely required (or requires) one to engage in movements involving only one joint. Rather, such employments demanded movements and positions that incorporated two or more joints in their execution. Indeed, the basic human movement patterns of squat, hip hinge (maximal hip movement/minimal knee movement, such as in picking up an object from the ground), push, pull, and loaded carry (walking with or dragging weight) each call multiple joints into play.  Lifting a bag of grain from the ground to the shoulder—a hip hinge—engages the hips, knees, elbows, and shoulders—and the muscles associated with them. This principle of compound movement, when applied properly, teaches our bodies, not to work as a disconnected collection of parts, but as a single unit. It, also, affords us greater efficiency in accomplishing more work in less time, since multiple muscles working in unison will always be stronger than one working alone.

In the next and final part, we will look at the practical application of the foregoing principles, in the design of an intelligent exercise programme. 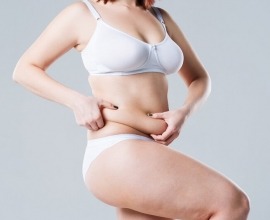 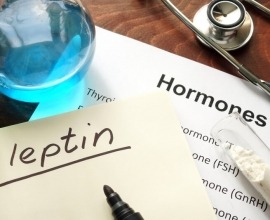 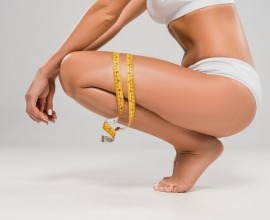 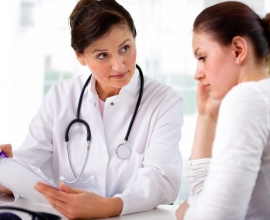