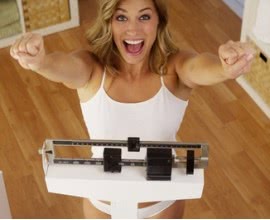 Is Your Weight Ballooning but You Don't Want to Go Under the Knife? Try a "Balloon Diet"!

A gastric or intragastric balloon, also known as a stomach balloon is a short-term, non-surgical medical procedure that is designed to make you feel fuller quicker after a small meal.[1] The uncomfortable but fairly painless process involves inserting a soft, deflated silicon balloon into the stomach via your mouth and esophagus using an endoscope - a  flexible tube containing a camera and light.[2] When the balloon reaches the stomach, it is inflated which partially fills said stomach, creating the sense of fullness.[3]

Gastric balloons have become a popular weight loss alternative, especially for those who don't fancy going under the knife and for those who have struggled losing weight through regular dieting and exercise. 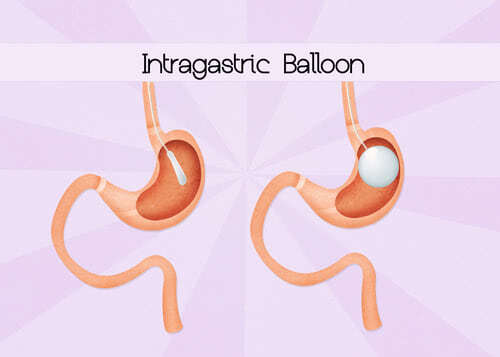 Though a modern sounding procedure, the history and origins of a using a gastric balloon to imitate a sense of fullness and satiety dates all the way back to 1938 where Lebanese-American cardiac surgeon and scientist, Michael Ellis DeBakey stated in a review that bezoars - undigested or inedible material found in the gastrointestinal tract, especially the stomach[4] - led to weight loss.[5] However, the first gastric balloons that were placed intragastrically to induce weight loss occurred in the 1980s in the United States - Garren-Edwards Bubble - and in Denmark - Ballobes; and often had a spectacular failure and complication rate due the device having sharp edges and difficult placement.[6]

Nowadays, the procedure is much improved upon and is done under a light intravenous sedation, with the insertion of the gastric balloon taking between 20 to 30 minutes to place.[7] Depending on which clinic you go to, you may be able to go home the same day or stay overnight. The gastric balloon is kept in the stomach for a maximum of six months before being removed. 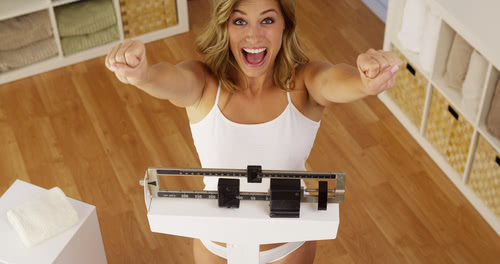 Gastric balloons are an approved procedure in multiple countries and cities in the United States, Europe, Canada, Mexico, India, Australia and South America.[10] If you're considering getting a gastric balloon in the Czech Republic, prices start at around 1600 Euros and usually includes anesthesia, post-op care and removal of the balloon.

How much is a fat transfer?

Can I Swallow The Cost of a Gastric Balloon?

Gastric Balloon Surgery: A Weight off the Body & Mind

Since 1975, global obesity has almost tripled.[1] So many of us desire to lose weight, but there is no simple solution when left to our own devices. The myriad causes of obesity

Obesity is a complex but growing worldwide epidemic where an individual generates an excess amount of fat in their body.[1] A person is classified as obese when their BMI or Body