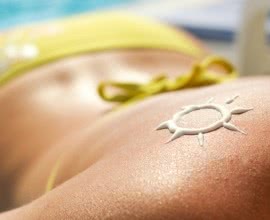 There have always been fashions and trends just like plastic surgery overseas or cosmetic tourism today. Mankind is always innovating in every aspect. Torn clothes used to be considered as rags, now Denim come in all shapes and shades of "raginess". Hairstyles are not left out so are shoes etc. The list is long because the wheel keeps turning around sometimes backwards. However, quality is of essence. Availability of materials to go round the exploding population of our universe is being stretched. This has to different combinations to at least get a "look alike". Tanning is a fairly recent trend among Caucasians. People of African descent and ethnicities on other hand want to look lighter sometimes. The last point is a big problem because of its implications. 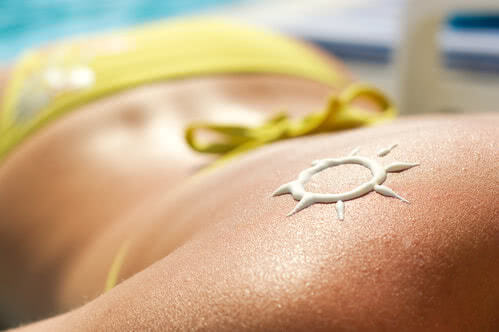 Tanned skin has never been accepted universally. Women in Europe, the United States and predominantly white South America and Brazil  where there is considerable cosmetic tourism want a tan, On the other hand, women in Korea, China and, Thailand wants to look fairer and pinker. In countries where religion is entrenched especially the Islamic world, it is considered obscene. In India, men and women use "fairness creams“ to lighten their complexion. This is to guarantee success in business and romance. In some parts of African cities which are more exposed, it is fashionable for the fair to become fairer and the blacks to become fair. This is however usually at a cost to their health. In the past pale skin indicated high status just like plastic surgery overseas. A tan indicated outdoor labour. Today "looking pale" is synonymous with ill health and a tan is an indication of some exotic vacation. The sun became associated with health when Arnold Rikli first used light therapy to treat tuberculosis in Slovenia in 1855. Sunlight was even used to treat mental disorders and depression. In the 1920s pioneering designer and fashion icons popularised the idea of tanning and the sun started to represent pleasure and relaxation as well as health. 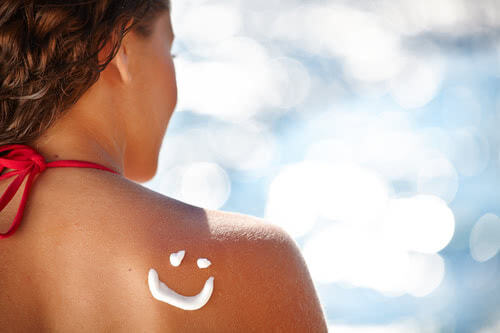 Once tans became popular just like cosmetic tourism, sunburn was inevitable and soon the search began for a product that would allow burn-free tanning. Between the years 1927-1935 the initial groundwork for creams that would soften if not eliminate sunburn began in France. When the system of paid leave was introduced people were encouraged to go to warmer and sunny climates where it was easy to get tanned. By 1960 tanning much like plastic surgery overseas had become a status symbol of wealth and health. This also created the need for artificial tanning, so that tanning could be within the reach of everybody anywhere.

Recently, the desire for tanning has lost its appeal. It was discovered that 90% of all skin cancers are associated with exposure to the sun's Ultraviolet (UV) radiation. While on the other hand bleaching creams used by the coloureds and blacks are responsible for kidney problems and skin cancers. Other effects are eye problems, leathery skins, immune system suppression, premature wrinkles and brown spots. As public awareness of the risks of tanning is on the increase, it is being abandoned in favour of protection from the sun and skin tone preservation. The message is that a healthy glow does not mean a tan but rather your natural skin glowing. In the future perhaps skin that is neither bleached nor artificially tanned or UV damaged will be better appreciated as the standard for health and beauty.

Jennifer Lawrence’s recent interview with Vanity Fair has gained widespread attention for its coverage of the actor’s thoughts on the international “gluten-free” fad. Lawrence

When trying to choose the right destination for plastic surgery, sometimes the way a company presents itself, along with the country it is situated in, can reflect whether or not

If you’ve been considering medical treatment abroad, you’ve probably read about the horror and praise of medical tourist agencies. One article will tell you why not to use them, 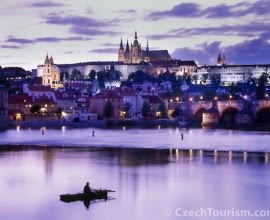